This homework diary belongs to...

3 March: Foreign profits prep to be handed in.

14 March: G20 party with my milk monitor pals. Eat sandwiches and cakes and drink lashings of ginger beer. Play ‘pass the toxic debt parcel’ and ‘pin the blame on the global economy’.

17 March: Six of the best from head prefect J McFall for hanging around with merchant bankers behind bike sheds.

18 March: Budget Day? Still can’t sit down, don’t want to look as if I’m squirming uncomfortably on my big day.

24 March: Me and Gordon in detention; not done our prep for his big meeting.

25 March: Budget Day? Gordon and me still in detention.

27 March: Announce recession now worst since Great Fire of London (n.b. if it happened again, could banks claim on their insurance? Might give them some more capital to lend).

New queries
If you have a question for our
readers' forum, please email it
to: taxation@lexisnexis.co.uk.
NEWS 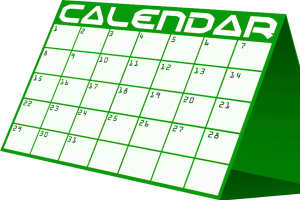